2. SKF bearings must be cleaned before installation

SKF bearing surface is coated with anti-rust oil, you must carefully clean with clean gasoline or kerosene, and then apply clean high-quality or high-speed high-temperature lubricating grease before installation and use. The effect of cleanliness on SKF bearing life and vibration noise is very large. But we have to remind you in particular that the fully enclosed SKF bearings do not need to be cleaned and refueled.

Lubrication has a very important effect on the operation and life of SKF bearings. Here is a brief introduction to the general principles of grease selection. Lubricating grease is made of base oil, thickener and additives. The performance of different types of grease and different types of grease of the same type is very different. The allowable rotation limit is different. Please pay attention when choosing. The performance of the grease is mainly determined by the base oil. Generally, low viscosity base oil is suitable for low temperature and high speed, and high viscosity is suitable for high temperature and high load. Thickener is also related to lubricating performance, the water resistance of thickener determines the water resistance of grease. In principle, greases of different brands cannot be mixed, and even greases of the same thickener can cause bad effects due to different additives.
Eric Bearing Limited have enough stock for SKF 2214E/C3, please click here. 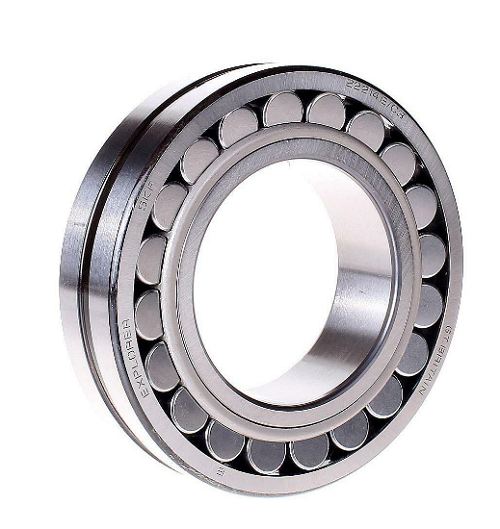 When lubricating, the more grease is applied, the better. This is a common misconception. Too much grease in the SKF bearing and SKF bearing chamber will cause excessive stirring of the grease, resulting in extremely high temperatures. The amount of lubricant filled in SKF bearings is appropriate to fill 1/2 to 1/3 of the internal space of SKF bearings, and should be reduced to 1/3 at high speeds.

Do not directly hammer the SKF bearing end face and non-stressed surface during installation. Use a pressure block, sleeve or other installation tools to make the SKF bearing evenly stressed. Do not install it through the driving force of the rolling element. If the mounting surface is coated with lubricant, it will make the installation smoother. If the interference is large, the SKF bearing should be placed in mineral oil and heated to 80~90℃ as soon as possible. The oil temperature should be strictly controlled not to exceed 100℃ to prevent the tempering effect from reducing the hardness and affecting the size recovery. When disassembly is difficult, it is recommended that you use the disassembly tool to pull out and carefully pour hot oil on the inner ring. The heat will expand the SKF bearing inner ring, making it easier to fall off.

Whether it is a rolling SKF bearing or a sliding SKF imported bearing, although their working principles are different, their functions are the same, all to reduce the mechanical load friction coefficient generated during the mechanical power transmission process and to support the rotating body of the machine. 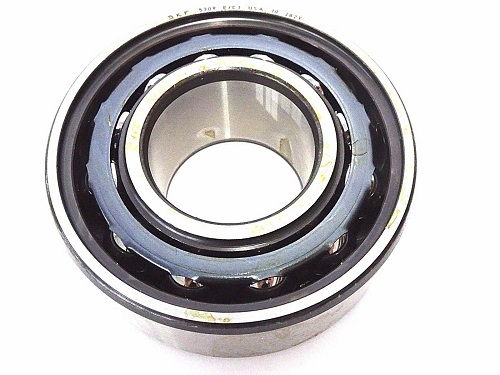