According to the formation mechanism of the degraded layer on the working surface of the KOYO bearing, the main factors affecting the degraded layer are the effects of grinding heat and grinding force.
Eric Bearing Limited provides KOYO Bearing 32006JR, contact us to buy it. 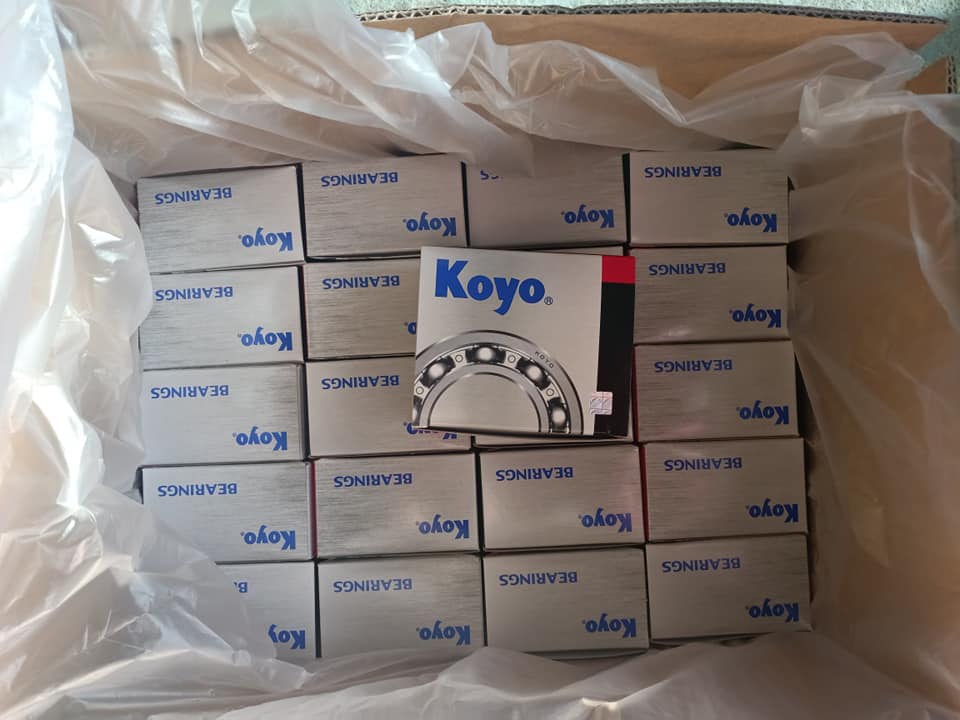 When the instantaneous high temperature of the grinding zone makes the surface of the workpiece reach a molten state, the molten metal molecule flow is evenly coated on the working surface, and is cooled by the base metal at a very fast speed, forming a very thin layer of amorphous state Organizational level. It has high hardness and toughness, but it is only about 10nm, which can be easily removed during precision grinding.

The secondary quenching burn will change the stress of the surface layer of the workpiece. The secondary quenching zone is in a compressed state, and the material in the high temperature tempering zone below it has the greatest tensile stress. This is the place where the crack core is most likely to occur. Cracks are most easily propagated along the original austenite grain boundaries. Severe burns will cause cracks (mostly cracks) on the entire grinding surface and cause the workpiece to be scrapped.
KOYO Bearing 32208JR online, if you are interested in our bearings,click here to contact us.

The instantaneous temperature formed by the grinding heat on the working surface makes the elastic limit of the surface layer of the workpiece at a certain depth drop sharply, even to the extent that the elasticity disappears. At this time, the working surface layer is freely stretched under the action of grinding force, especially compression force and friction force. Due to the limitation of the base metal, the surface is compressed (more ploughed), causing plastic deformation in the surface layer. The high-temperature plastic deformation increases with the increase of the surface temperature of the workpiece under the condition of the same grinding process.

Sometimes microhardness and metallographic methods can be used to find that the hardness of the surface layer increased due to processing deformation.

In addition to grinding processing, the surface decarburization layer caused by casting and heat treatment heating, if not completely removed during subsequent processing, remains on the surface of the workpiece will also cause the surface to soften and deteriorate, leading to the early failure of KOYO bearings.

Eric Bearing Limited provides high-quality KOYO Bearings. Products are exported to more than 50 countries and regions in the world. Customers are willing to choose our products because they are of good quality and their prices are also competitive in the market. We have established long-term cooperative relations with customers.