The tapered roller bearing is derived from the need for low speed and heavy load and the large size and large angle of rotation. To put it plainly, the tapered roller bearing is a comprehensive load that can withstand large axial loads, radial loads and overturning moments at the same time. Large-scale bearings with special structure of rotation, transmission, fixed and other functions in one. The turntable bearing device can withstand many loads, whether it is in operation or not, it will withstand working load, dead weight load, slope load, collision load, temperature load and so on.

1. Axial load, radial load and overturning moment in the traditional sense. In the rolling bearing, the total plastic deformation at the point of contact between the rolling element and the raceway under the greatest load is less than one ten thousandth of the diameter of the rolling element, which has little effect on the normal operation of the bearing. The static bearing capacity of the bearing determined under this plastic deformation condition is called the rated static load, which is generally expressed by C0. The static load rating is determined under the assumed load conditions. For radial bearings, the static load rating refers to the radial load, and the radial thrust bearing (angular contact ball bearing) refers to the load that loads the half ring raceway in the bearing. The radial component of the thrust bearing refers to the central axial load. The basic static load rating and basic static load rating of a bearing refer to the maximum load that the bearing can bear when it is static or rotating. 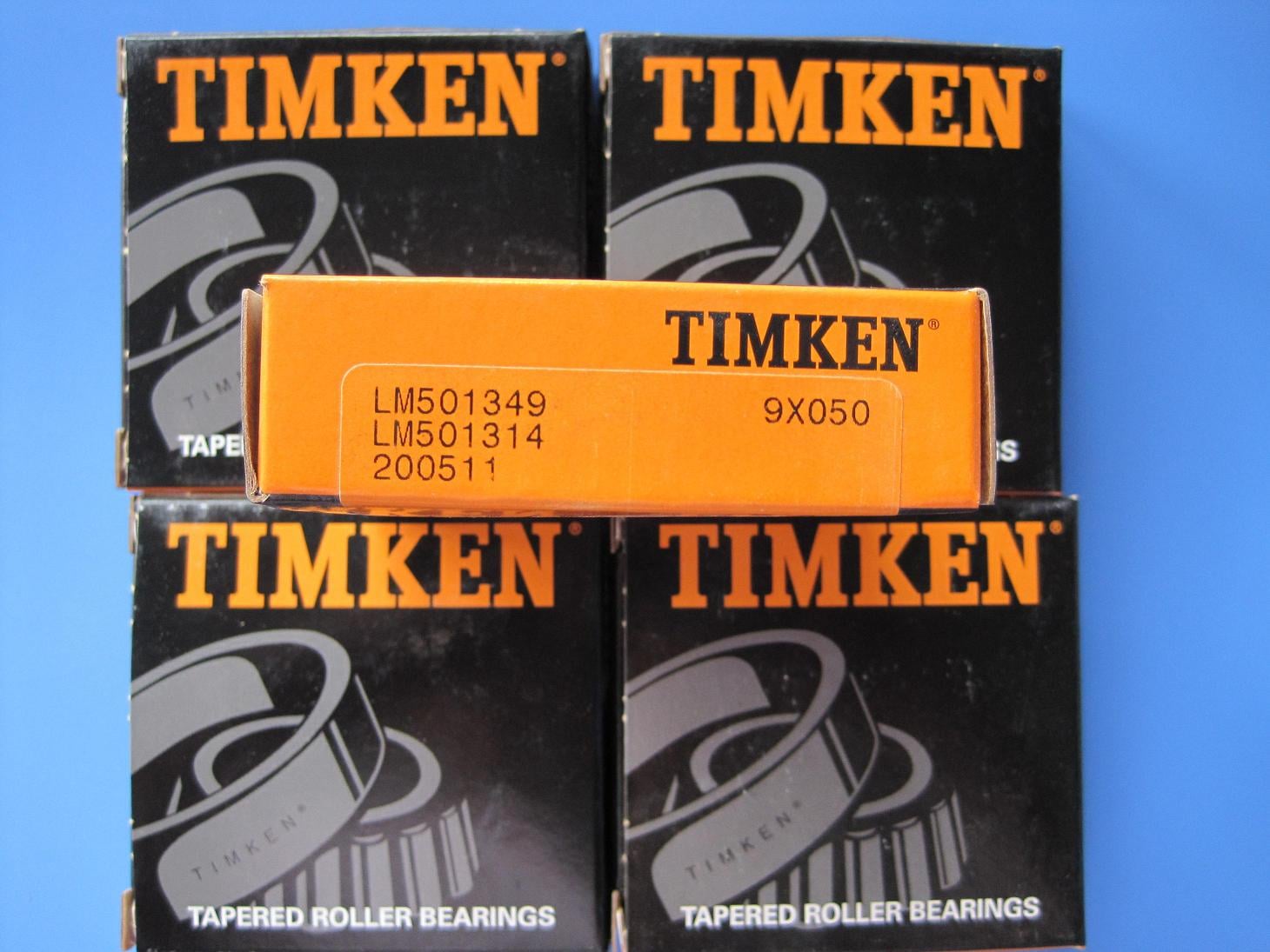 4. Wind load: When the machine works in the open air, the role of wind load must be considered, including wind direction, rain, thunderstorm weather, etc. The above is only part of the load that the slewing bearing device bears. In fact, the slewing bearing device must bear more load to meet all the weight and load of the machine in operation. Under normal circumstances, the turntable bearing itself has mounting holes, lubricating oil and sealing devices, which can meet the different needs of various types of hosts working under different working conditions.

5. Risk load: the unexpected and unpredictable load on the turntable bearing and slewing bearing, cross force, risk force, accidental violence, etc. Therefore, the choice of turntable bearing will have a safety factor to ensure foolproof.

6. Dynamic load: including inertial load, vibration and impact load. When the magnitude and direction of the movement speed change, the mass force is called inertial force.