According to the load acting on the agent's bearing relative to the rotation of the ferrule, there are three types of loads borne by the ferrule: partial load, cyclic load, and swing load. Generally, cyclic load (rotating load) and swing load adopt tight fit; except for special requirements in use for local loads, tight fit is generally not suitable. When the bearing ring bears the dynamic load and is under heavy load, the inner and outer rings should adopt interference fit, but sometimes the outer ring can be slightly loosened, and it should be able to move axially in the housing hole of the bearing housing; When the bearing ring bears the swing load and the load is light, a slightly looser fit than a tight fit can be used.

2. The choice of fit 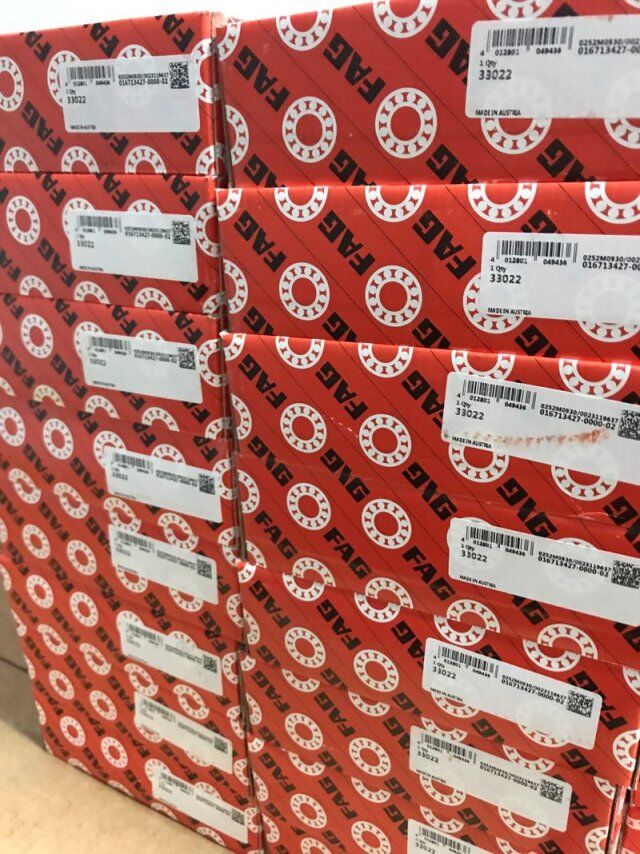 The synthetic radial load acting on the ferrule rotates in the circumferential direction of the raceway and is borne by various parts in sequence. This load is called a rotating load.

a. The load direction is fixed and the ferrule rotates;

b. The load vector rotates and the ferrule is stationary;

c. The load vector and the ferrule rotate at different speeds.

Swing load and indeterminate load should be treated in the same way as rotating load in terms of fit. Too loose fit will cause damage to the mating surface.

For ferrules and shafts or seat holes that rotate relative to the load direction, transition fit or interference fit should be selected. The interference size is based on the principle that when the bearing is working under load, the ring does not produce "creeping" on the mating surface of the shaft or in the seat hole. When the load is very light or the ferrule occasionally rotates at a low speed under heavy load, a transition fit can be used. At this time, the shaft surface should have a higher hardness and a smaller surface roughness.

For heavy load occasions, the fit should usually be tighter than the light load and normal load occasions. The heavier the load, the greater the fit interference should be.