Reasons For Falling Off Of Bearing Seal Cover

Although a simple truck bearing seal cover is removed, it will not cause serious safety hazards such as vehicle shaft cutting or derailment, but due to the bearing seal cover falling out, the hot shaft rises quickly and the temperature is high. Infrared equipment predicts strong heat and more heat. , Most of them stopped on the way, which seriously affected the transportation order. The following China Bearing Network (abbreviation: Huazhou Network), based on the understanding of truck bearings, shares the reasons for the falling off of the truck bearing seal cover and the corresponding prevention and control measures.

Reasons why the truck bearing seal cover came out during operation

In most cases, the sealing cover is not caused by one cause, but a combination of multiple factors, some of which pop up instantly, and some are moved out little by little. Let's analyze the main reasons that cause the sealing cover to fall out:

2) The thickness of the sealing cover is insufficient, the strength is small, or the processing of the mouth and the boss is not standard

According to the requirements of the drawings, the sealing cover is stamped and formed with a 2.5mm thick steel plate, and the mouth and boss are machined to ensure that the size of the mating surface of the mouth and the boss meets the standard. In order to process the height of the boss 0.26±0.06mm, the thickness of the mating surface of the sealing cover is generally between 2.1~2.2mm, and the thinnest is only about 2.0mm. The seal cover is deformed due to insufficient strength during the assembly or vehicle operation, or the seal cover is deformed due to the clamping and unreasonable processing volume during the processing, which makes the roundness or the size of the boss not standard, causing the seal cover to fall out during operation.

Reasonable selection of the matching interference between the seal cover and the outer ring of the bearing can not only prevent the mutual circumferential rotation, but also play an important role in preventing the axial escape of the seal cover. Insufficient interference, the seal cover is prone to loose or fall out due to centrifugal force and rotational torque during vehicle operation. Excessive interference is easy to damage or even cut off the boss during the assembly process of the sealing cover, and will cause the sealing cover to produce great elastic deformation and stress, and it is easy to come out instantaneously when subjected to vibration or impact. 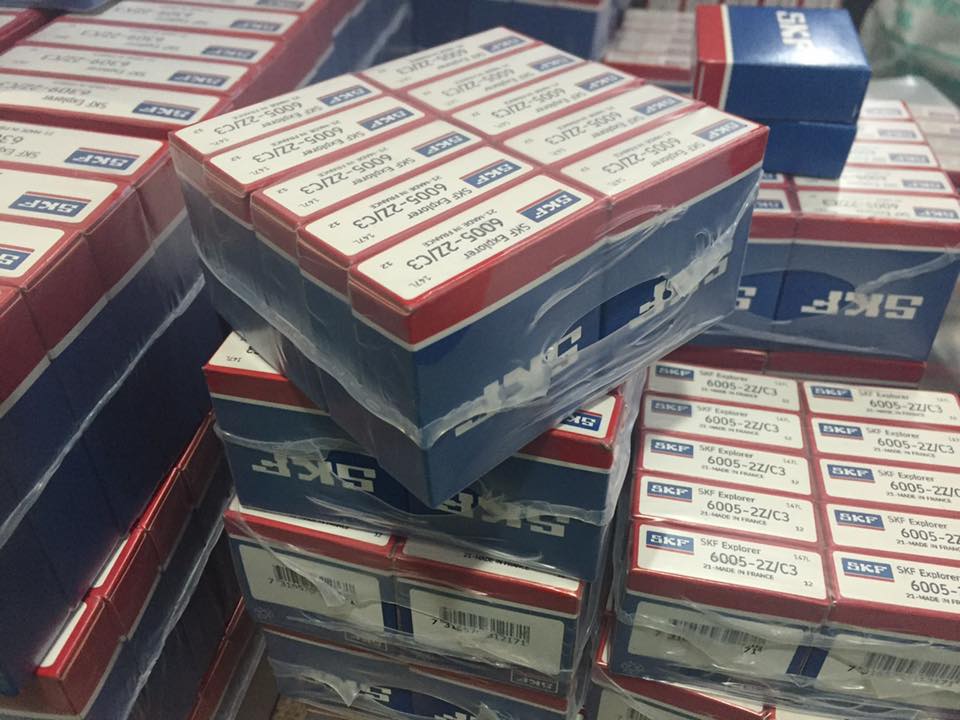 Internal faults of the bearing, such as raceway surface peeling, rolling, poor fit between the inner and outer ring raceways and rollers, impurities in the grease, non-compliant grease injection, excessive or small bearing clearance, etc., make the bearing Heat is generated during operation, the internal temperature rises, and the pressure increases. Especially in winter, the temperature difference between the inside and outside of the bearing is large, which increases the force of the sealing cover to escape outward. and

In addition, the eccentric load of the vehicle, the centrifugal force when passing the curve, the impact on the bearing when the bogie is completed, and the bump of the bearing during transportation may all cause the sealing cover to fall out.