In terms of its function, it should be a support, which is literally used to support the shaft, but this is only a part of its function. The essence of support is to be able to bear radial loads. It can also be understood that it is used to fix the shaft. It is to fix the shaft so that it can only rotate, and control its axial and radial movement. The consequence of a motor without bearings is that it simply cannot work. Because the shaft may move in any direction, and the motor requires the shaft to rotate only when it is working. In theory, it is impossible to achieve the role of transmission. Not only that, bearings also affect the transmission. In order to reduce this effect, good lubrication must be achieved on the bearings of high-speed shafts. Some bearings are already lubricated, called pre-lubricated bearings, and Most bearings must have lubricating oil. When the load is running at high speed, the friction will not only increase energy consumption, but more terrible is that it is easy to damage the bearing. The conversion of sliding friction into rolling friction is one-sided, because there is something called a sliding bearing.

The classification of the load direction it can bear 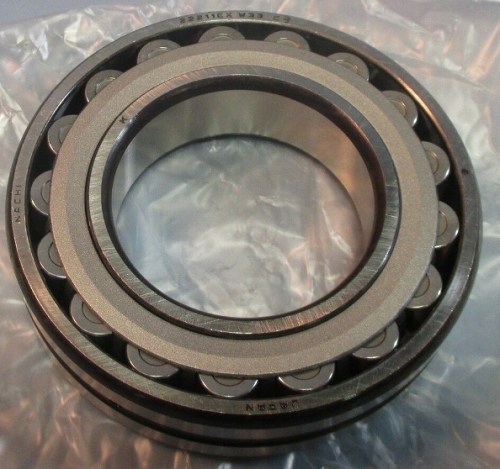 Structurally, each ring of a deep groove ball bearing has a continuous groove raceway with a cross section of approximately one third of the equatorial circumference of the ball. Deep groove ball bearings are mainly used to bear radial loads, and can also bear certain axial loads. When the radial clearance of the bearing increases, it has the properties of angular contact ball bearings and can withstand axial loads that alternate in two directions. Compared with other bearings of the same size, this type of bearing has a small friction coefficient, high limit speed and high accuracy. It is the preferred bearing type when the user selects the type. The deep groove ball bearing has a simple structure and is easy to use. It is a type of imported bearing with the largest production volume and the widest application range. 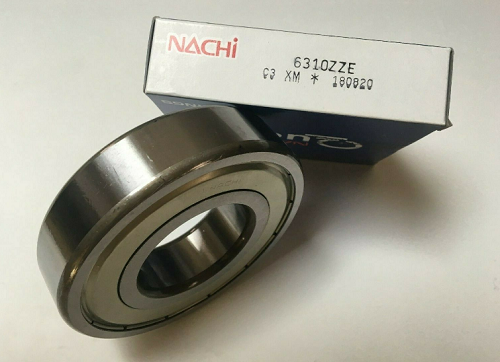