Imported SKF bearings 21317 EK (especially rolling bearings) are of two types with cage and without cage. Among them, the large-scale SKF imported bearings are generally required to withstand larger loads, often without a cage, but filled with rolling elements between the inner and outer raceways. Most of the small and medium rolling bearings are equipped with cages.

SKF imported bearings are called windows, which are used to isolate and guide the rolling elements. The pocket gap allows the cage to have a certain amount of movement in the radial and axial directions, and the total amount of movement in the radial direction is called the cage clearance. The roller cage has a variety of structural types and complex shapes. There are many equidistant pockets on the cage. The shapes of the pockets are spherical, round, elliptical, rectangular and toothed. The size is larger than the size of the rolling element. The difference between the two is the pocket gap. The connecting part between is called the lintel, which plays the role of connecting and increasing the strength of the cage.

The main points of good bearing: 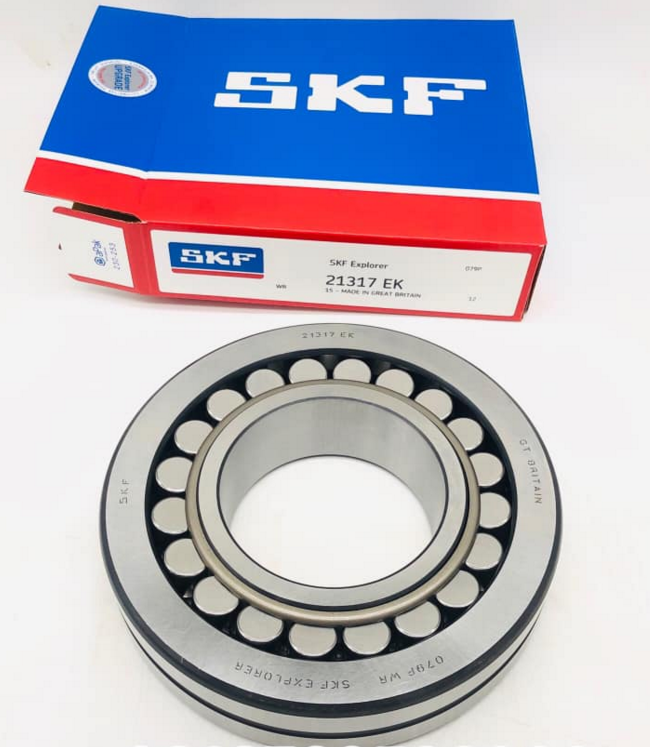 The early failure modes of rolling bearings mainly include rupture, plastic deformation, wear, corrosion and fatigue. Under normal conditions, they are mainly contact fatigue. In order to better use SKF imported bearings, the following points should be noted:

1. Selection and requirements for installation site

The installation site should be some distance away from lathes, grinders and other mechanical equipment. The site should be cleaned up and kept dry and clean to prevent iron filings, sand, dust, and moisture from entering SKF imported bearings.

Inspect whether the bearing type and size meet the installation requirements, and select the appropriate assembly method according to the structural characteristics of the SKF imported bearing and the various parts that cooperate with it, and prepare the tools and measuring tools for installation. Commonly used installation tools include hand hammers, copper rods, sleeves, special backing plates, screw clamps, presses, etc., with vernier calipers, micrometers, and dial indicators. 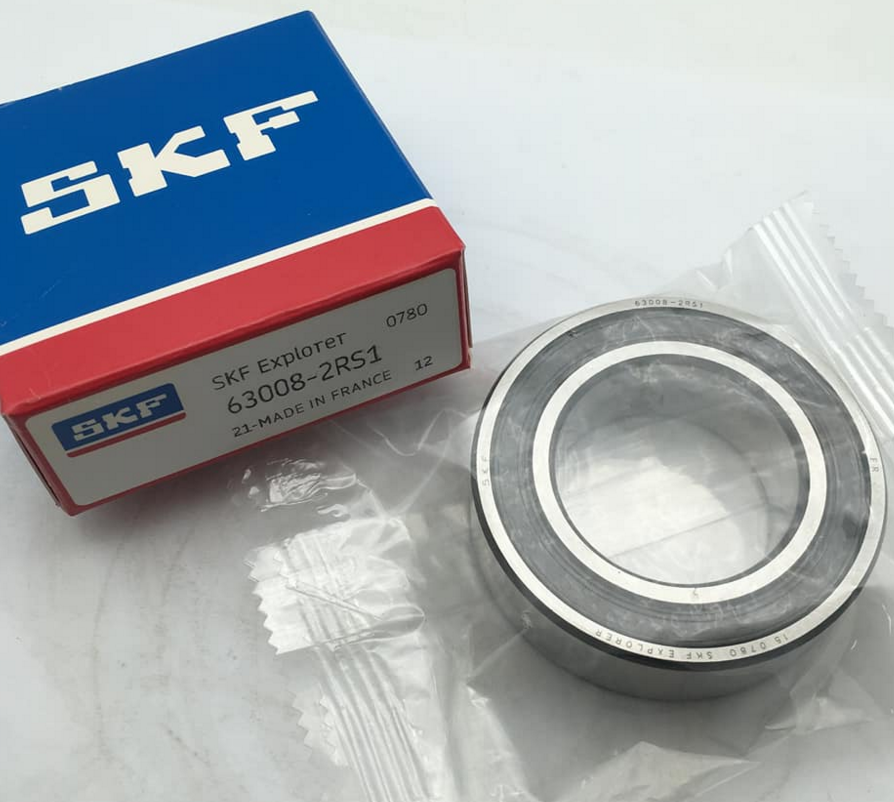 Precautions for the use of SKF imported bearings:

Rolling bearings are precision parts, and their use must be carried out accordingly. No matter how high-performance SKF imported bearings are used, if they are used improperly, the expected high performance will not be obtained. Precautions concerning the use of bearings are as follows:

⑵. Use it carefully. A strong impact on SKF imported bearings during use will cause scars and indentations, which will cause accidents. In severe cases, it will crack or break, so be careful.

⑸. Before the installation preparation work is completed, do not open the packaging of SKF imported bearings to avoid contamination.