The service life of IKO bearings depends not only on their own materials and other factors, but also on the following factors that affect the friction factor. These factors also determine the quality of the bearings. IKO bearings will pay attention to them when designing, so that all aspects of testing are very Excellent, this is the achievement of this famous brand. 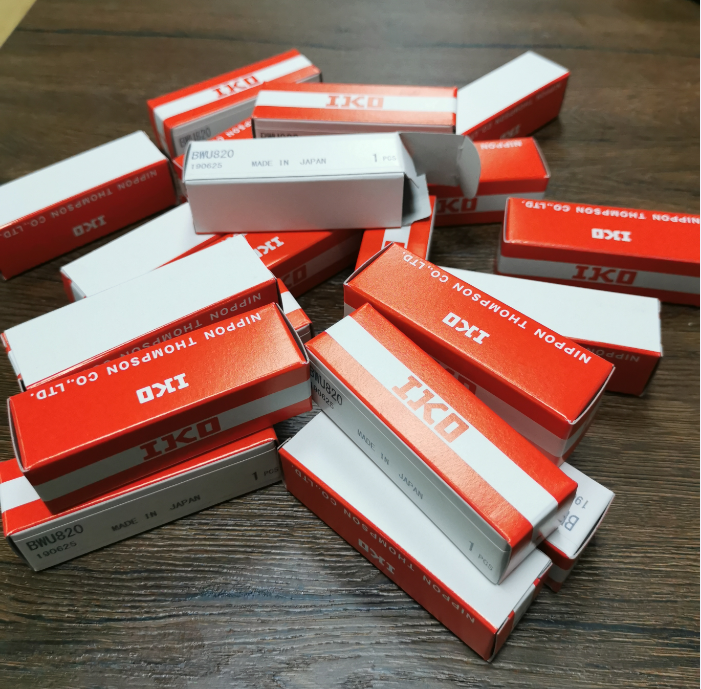 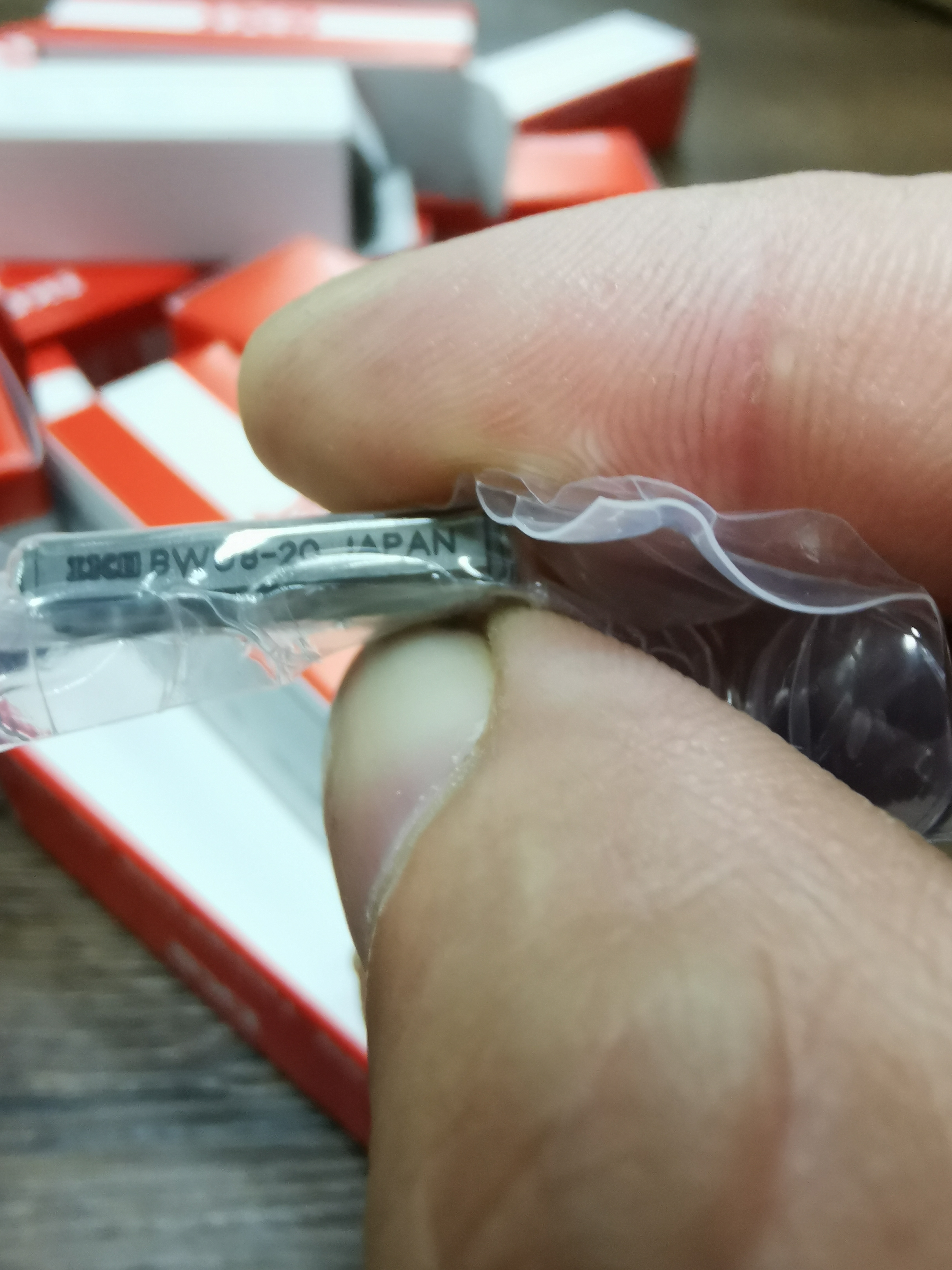 Under normal circumstances, the sliding speed will cause the surface layer to generate heat and temperature rise, thereby changing the properties of the surface layer, so the friction factor will change accordingly.

When the relative sliding speed of the dual surface of the friction pair exceeds 50m/s, a large amount of frictional heat is generated on the contact surface. Due to the short continuous contact time of the contact point, a large amount of frictional heat generated in an instant is too late to diffuse into the substrate, so the frictional heat is concentrated on the surface layer, so that the surface layer temperature is higher and a molten layer appears, the molten metal liquid plays a lubricating role, causing friction The factor decreases with increasing speed. For example, when the sliding speed of copper is 135m/s, the friction factor is 0.055; while at 350m/s, it decreases to 0.035. However, the friction factor of some materials (such as graphite) is hardly affected by the sliding speed. The reason is that the mechanical properties of these materials can be kept unchanged in a wide temperature range.

For boundary friction, in the low speed range where the speed is less than 0.0035m/s, that is, the transition from static friction to dynamic friction, as the speed increases, the friction factor of the adsorption film gradually decreases and tends to a fixed value, and the friction factor of the reaction film It also gradually increases and tends to be fixed. 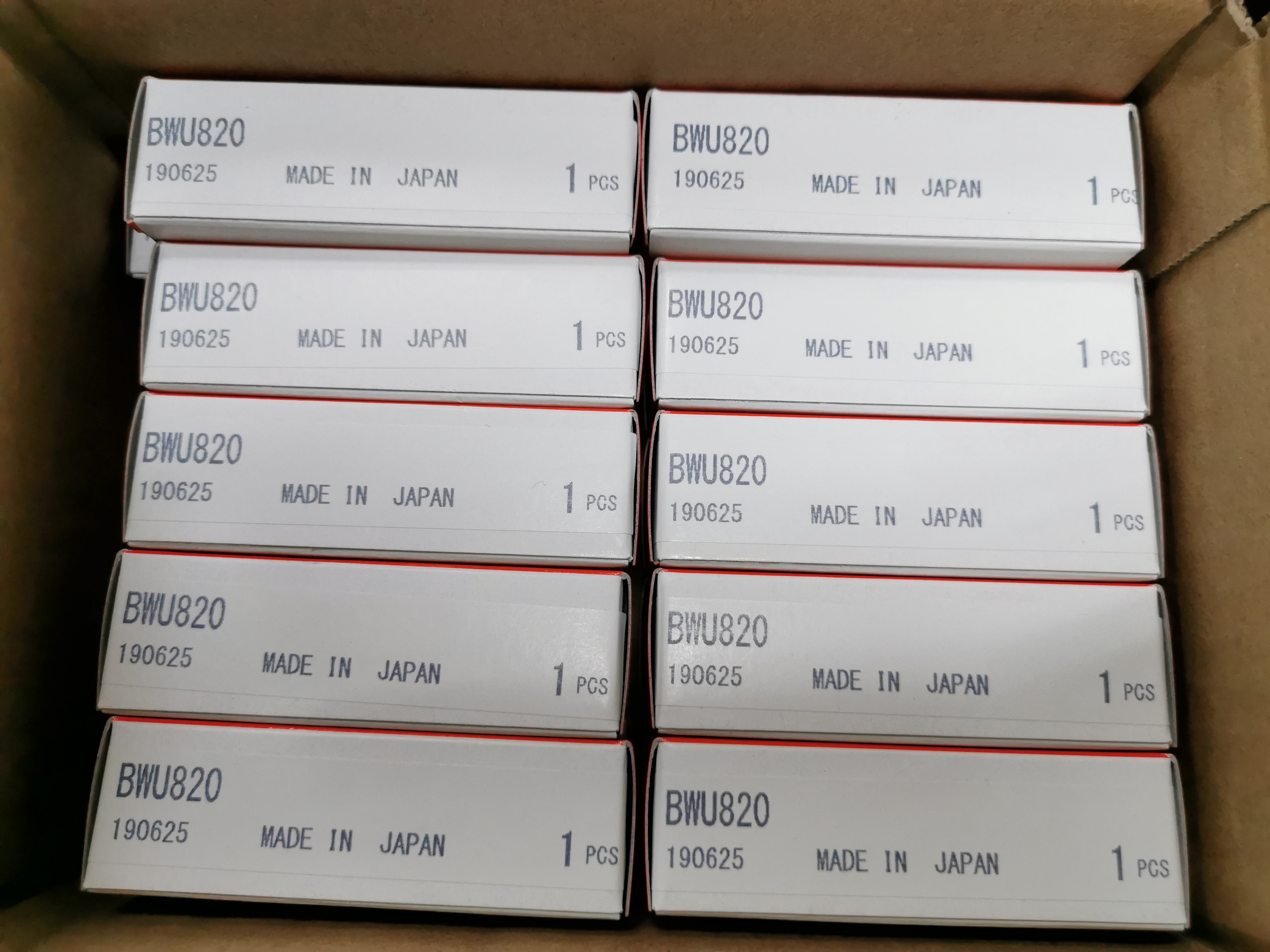 The effects of the above factors on the friction factor are not isolated, but are related to each other.

As an industry leader in the distribution of top-quality ball and roller bearings, Eric Bearing Limited is proud to be a trusted partner for leading brands such as SKF, FAG, INA, IKO, NACHI, NSK, NTN and so on.To learn more, reach out to us today.
Pre：TIMKEN Bearing
Next：Do A Good Job Of SKF Bearing Lubrication