The German FAG Group was founded in 1883 and is the world's first bearing manufacturer. Since 2001, FAG has become part of the German Schaeffler Group and has played an active and important role in the group's aerospace, automotive and industrial fields. Combined with INA products, FAG has the most complete product outline in the industry in the rolling bearing industry. Covers all application areas in production machinery, power transmission and railways, heavy industry and consumer goods industries.

The Schaeffler Group is a global leader in the production of rolling bearings and linear motion products, and one of the most reputable suppliers in the automotive industry. The group has approximately 65,000 employees worldwide, more than 180 branches in more than 50 countries, and sales in 2009 of approximately 7.3 billion euros. This makes the Schaeffler Group one of the largest family business groups in Germany and Europe. The Schaeffler Group owns three major brands: INA, LuK and FAG, providing high-quality bearings and components for the automotive, industrial and aerospace fields.

The founder of Friedrich Fischer (1849-1899) is also the inventor of the modern production process of precision steel balls. His revolutionary invention is the beginning of the history of the global rolling bearing industry. 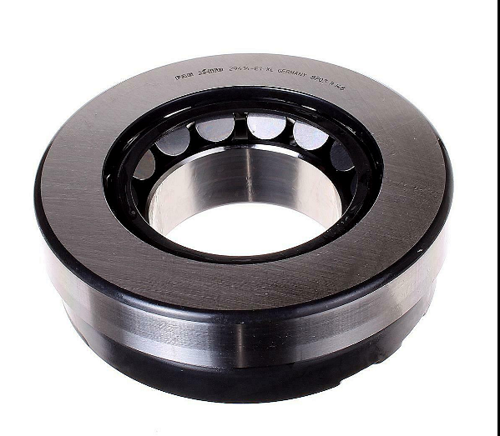 The FAG brand is also inspired by a genius. As early as 1883, in the small town of Schweinfurt, Germany, Friedrich Fischer designed a special steel ball grinder, which for the first time made it possible to produce completely spherical steel balls using a grinding process. This invention is considered to be the cornerstone of the rolling bearing industry. This is why FAG has become one of the leading brands in machinery manufacturing, automotive industry and aerospace technology. In the world's major industrial countries, there are FAG companies, branches and sales agents.

FAG bearings produce various types of ball bearings and roller bearings with an outer diameter from 3 mm to 4.25 meters, including standard products based on samples and non-standard products based on user's special requirements. FAG Bearing and INA Bearing jointly provide customers with a series of comprehensive and comprehensive services and technical support, including: bearing, bearing system inspection, maintenance and assembly and disassembly.

As a forward-looking company, FAG Bearing has also invested a lot of money in research and development. The modern simulation technology, test equipment and special material laboratory provide reliable support for the continuous development and improvement of each production line, and at the same time provide a guarantee for maintaining the strong innovative ability of FAG bearings.

The development of the world's bearings has gone through three stages, among which it has experienced many difficulties and obstacles, and finally achieved the glory of the bearing industry.

The world's bearing industry rose from the late 19th century to the early 20th century. In 1880, the United Kingdom began to produce bearings. In 1883, Germany established the world's first bearing company (FAG George Schaffer). In 1889, the United States opened the ND bearing factory (now the General Motors Bearing Company's new Dibo Bridge Hite Bearing Department) Other large bearing companies in Europe and America basically laid the foundation for today in the early 20th century. After the Japanese bearing industry was formed in Europe and the United States, Swedish SKF company provided samples to Japan in 1910, making "bearings" appear for the first time in Japan alone. Since then, Japan's NSK, NTN and other bearing companies have been established in 1914 and 1918. The bearing industry of the third world countries started later, and it is in a relatively backward situation like its entire science, technology and machinery industry.

Generally speaking, the formation and development of the world's bearing industry has roughly gone through three stages:

The first stage, the initial stage of the world's bearing industry, is from the late nineteenth century to the early twentieth century. At that time, although the invention and application of bearings had been in existence for some time, the industrial production of bearings had just started from scratch, and it was just starting to be quite naive. The main features are:

1. The scale of production is extremely small, a large factory has only a dozen people to hundreds of people, and the daily output is only a few sets to hundreds of sets, which belongs to manual workshop production;

2. The equipment is simple, the technology is backward, and most of them are produced based on experience;

3. The material is mainly carbon steel, the accuracy is not high, but the price is expensive;

4. There are very few varieties, and their uses are very limited. At that time, bearing production technology was only in the hands of a few companies such as the United Kingdom, Germany, Sweden, and the United States. 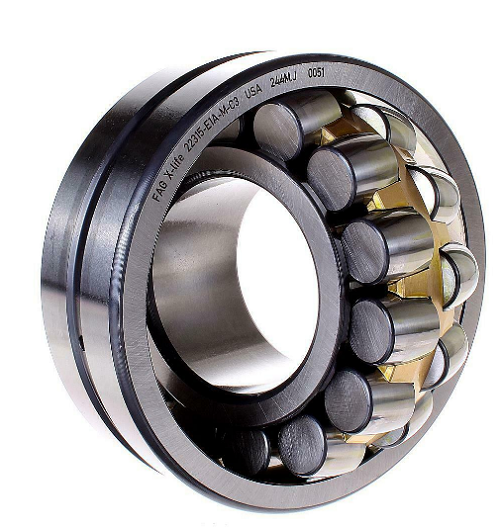