Wear failure refers to the failure caused by the continuous sliding wear of the metal on the working surface caused by the relative sliding friction between the surfaces.

Continued wear and tear will cause gradual damage to bearing parts, and eventually lead to loss of bearing dimensional accuracy and other problems. Wear failure is one of the common failure modes of various types of bearings. According to the form of wear, it can usually be divided into abrasive wear and adhesive wear. 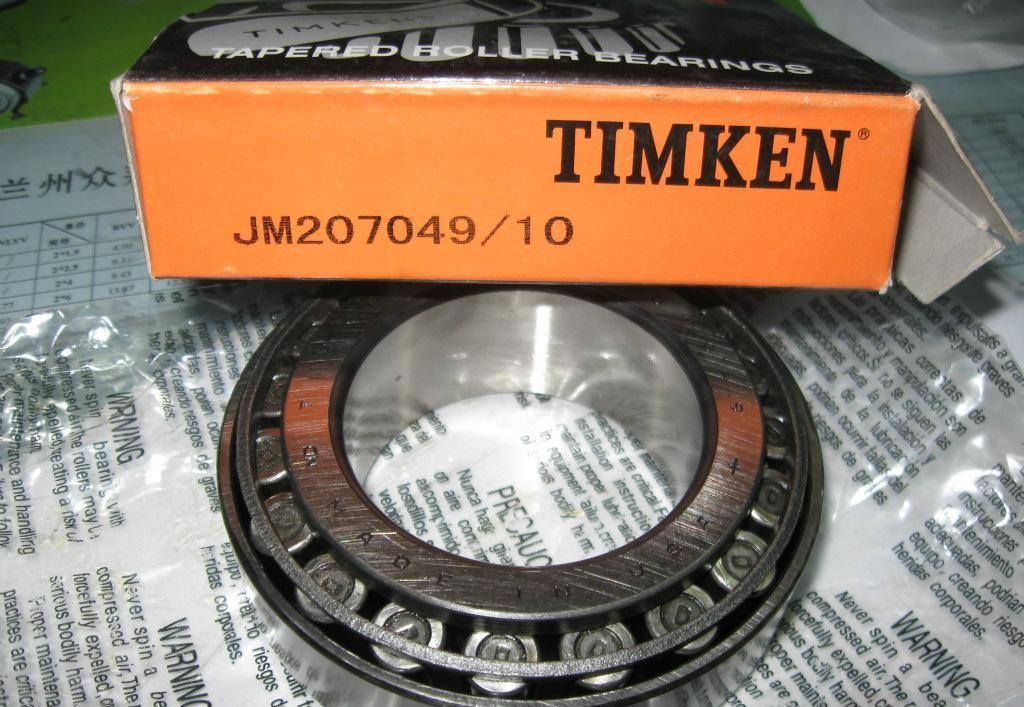 The main reasons for bearing fracture failure are defects and overload. When the applied load exceeds the material strength limit and the parts break, it is called overload fracture. The cause of overload is mainly the sudden failure of the host or improper installation. Defects such as micro-cracks, shrinkage cavities, air bubbles, large foreign objects, overheated tissues and local burns of bearing parts can also cause fractures at the defects when they are impacted or overloaded or severely vibrated, which is called defect fracture.

Therefore, the correct and reasonable use of bearings is a systematic project. In the process of bearing structure design, manufacturing and installation, for the links that produce early failures, corresponding measures can be taken to effectively increase the service life of the bearings and the host.