The gas turbine power plant adopts the STAG-109FA-SS single-shaft combined cycle unit, which is composed of a PG9351FA gas turbine, a two-cylinder dual-flow steam turbine with a D10 three-pressure reheat system, a 390H hydrogen-cooled generator, and a triple-pressure reheat but with a condenser The natural circulation waste heat boiler for deoxygenation is composed of [1]. Except that the waste heat boiler is supplied by Hangzhou Boiler, the rest are provided by Harbin Power Equipment Co., Ltd. and General Electric Company of the United States. The gas turbine, steam turbine and generator are rigidly connected in series on a long shaft, and the shaft configuration is in the form of GT (gas turbine)-ST (steam turbine)-GEN (generator). 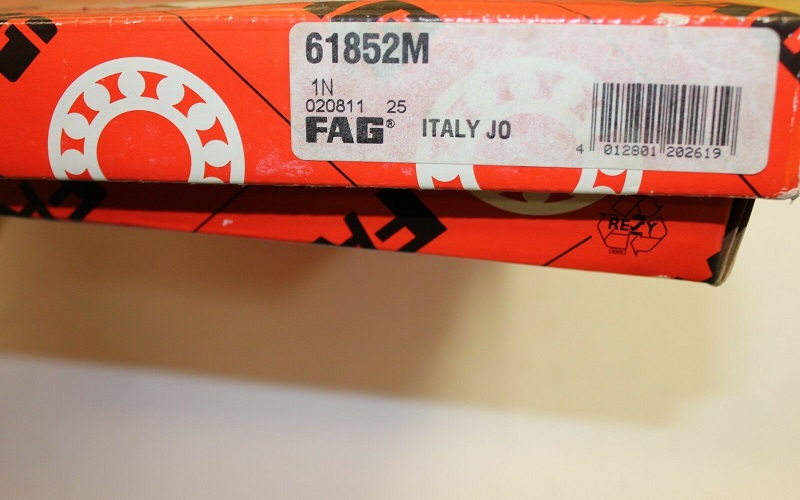 (2) Analyze the influence of lubricating oil temperature on bearing temperature

(4) Analyze the influence of lubricating oil intake on bearing temperature

The lubricating oil intake affects the quality of the oil film establishment. During the construction of the unit, the lubricating oil intake is specified by the Electric Power Design Institute and generally does not change. Checking the maintenance history of the unit, it was found that the unit had a high bearing bush temperature. After communicating with the manufacturer, the inner diameter of the bearing oil inlet hole was adjusted to increase the oil intake of the 5# bearing and reduce the oil intake of the 4# bearing. The amount of oil, trying to reduce the temperature of the 5# bearing bush, but the adjustment did not reach the expected effect. The follow-up investigation found that the bearing bush temperature measuring points of 4# and 5# of the factory were connected reversely.