The collar of the sleeve thrust bearing can be made integral with the shaft, or it can be manufactured separately and then tightly mounted on the shaft. Push can generally be divided into two types:

Single ring: can bear axial load in both directions;

Multi-ring: can bear high speed and heavy load axial thrust in both directions, the bearing should be used with automatic lubrication device.

Vertical thrust bearings are usually installed at the shaft end to support the vertical shaft, as shown in Figure a below. In order to make the bearing easy to calibrate and replace the worn parts, some flat or spherical gaskets are often placed at the bottom of the shaft end

Note: Most of the machines adopt hollow type and multi-ring type, which can bear two-way axial load.

②Hollow type: The pressure distribution on the supporting surface is more uniform, and the lubrication conditions have been improved.

③Single ring type: using the thrust of the end face of the collar, the structure is simple, the lubrication is convenient, and it is widely used in low speed and light load occasions.

④Multi-ring type: The characteristics are the same as single-ring type, which can bear larger load than single-ring type, and can also bear bidirectional shaft and direction load. Due to the uneven load distribution between the rings, the bearing capacity per unit area is 50% lower than that of the single ring type. 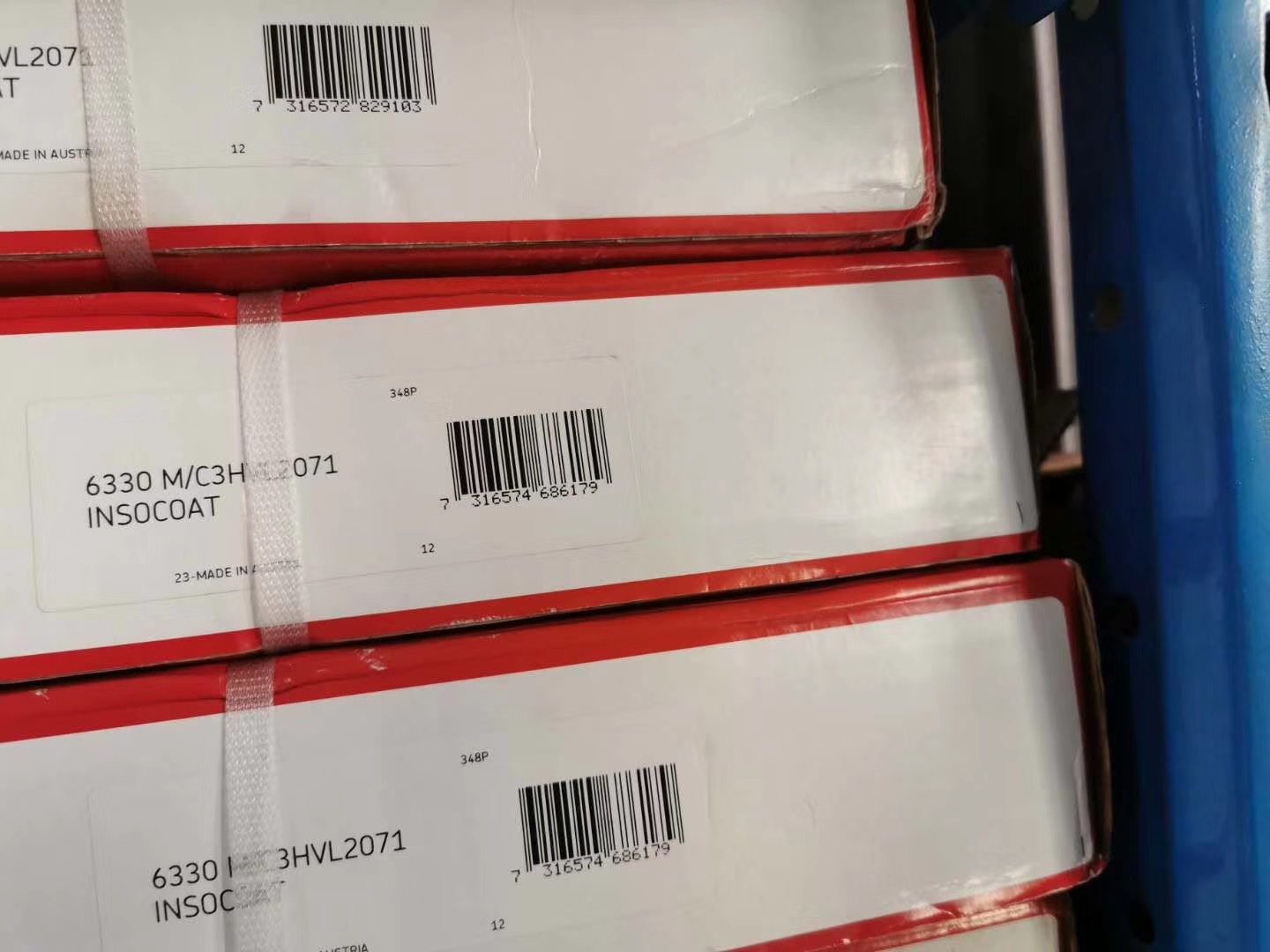 Thrust sliding bearings are basic parts of general machinery. They are widely used in various rotating machines and have a wide range. Their usage is measured in billions. Typical products are:

Eric Bearings has been engaged in bearing trade for more than ten years, and all product quality is guaranteed, which has won wide recognition and praise from customers.We always try our best to provide the best quality and service to all customers. At the same time, I also hope to establish cooperative relations with more customers. Click here to contact us and look forward to working with you as soon as possible.