Bearing failure analysis to improve the reliability of the working surface is an important part of system engineering. Bearings (bearings work functions in their specified loss, leading to failure or non-working, as a failure phenomenon is called (bearing failures can be divided into according to their normal Life failure and two early failures, this is mainly to analyze the reasons for the early failure of the bearing caused by pitting and fatigue and propose improvement suggestions to improve the life and reliability of SKF bearings.

SKF bearing fatigue failure is a form of failure surface, which is mainly manifested in the initiation, propagation and fracture process of fatigue cracks, and the long-term effects of load failures generated by the alternate metal. The cracks are in two aspects:

1. From the surface, this is the effect of external load caused by the plastic deformation on the working surface and the periodic change of the contact stress on the strain-hardened surface during the rolling contact process of the SKF bearing, and finally the small cracks develop from The inner surface, the formation of a crack in the surface between the two, due to the penetration of lubricant on the work surface, the opening force, severely hit the wall, forcing the crack to advance; 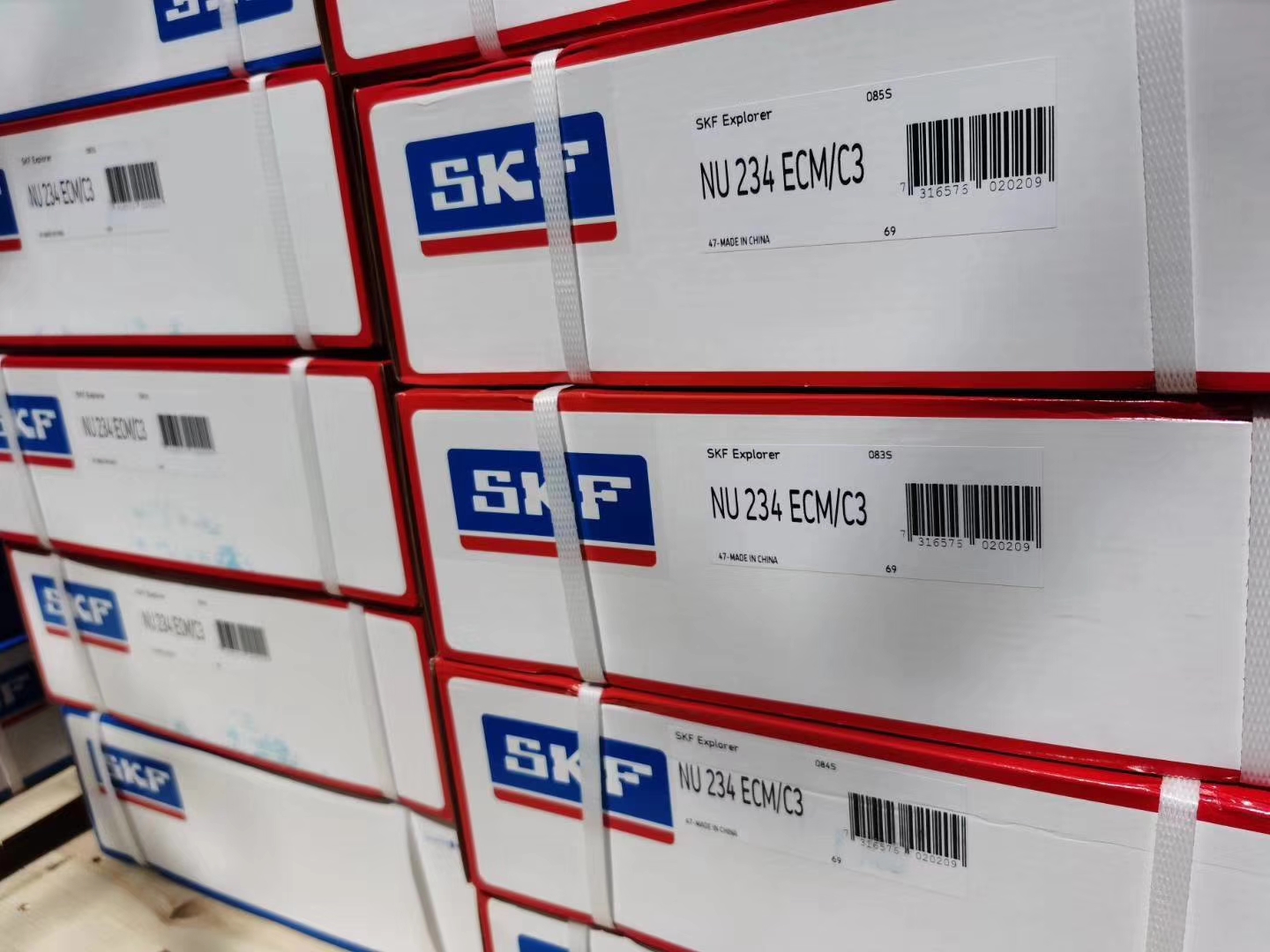 On the surface, it is still from the cracks in the surface layer. These two goals (parts carburizing, quenching and other surface heat treatment, afterwards, if there are uneven hardness, structure, and non-uniform internal stress and other disadvantages, the contact stress is normal Under the influence of the opposite underground cracks, if the surface quality of the parts is poor, there is a defect (oxidation, decarburization), poor friction or lubrication, and cracks from the surface.

2. The ferrule cannot slide along the tangential direction in its mating appearance, otherwise the mating surface will be damaged.

1. Be careful when using and installing

2. Use appropriate and accurate installation tools

3. Try to keep the SKF imported bearings and the surrounding environment clean