(5) NTN's various bearing products are produced with high-precision processing and detection technology in units of 0.01 microns, from ordinary household appliances that require both high performance and low cost, until they are required in a harsh working environment As far as the aerospace rocket that can still normally play its bearing function, NTN bearings laid the foundation for the development of machinery in various industries and various uses.

(6) NTN Bearing Company has actively carried out activities to protect the global environment. Passed the demonstration of the international standard ISO14001 for environmental management and supervision, and developed environmentally friendly [ECO series] products. Furthermore, we set the 21st century as the environmental century and deliberately pursue the goal of [zero emissions] to eliminate all waste. 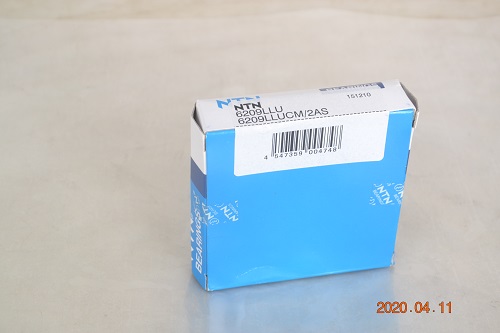 NTN bearings are widely used to produce precision machinery for use in all fields. How to minimize friction coefficient and improve energy efficiency? This kind of precision that was purely extravagant in the past has already been used in various fields such as orbit satellites, aviation, railways and automobiles, paper making equipment, office equipment and food machinery!

It mainly consists of three parts: rear number, front number and basic number. The rear number indicates the material, tolerance and structure of the NTN bearing in English and Arabic numerals. Under normal circumstances, the NTN bearing model is only indicated by the basic model. The basic model is also composed of three parts, namely: type code, size code and inner diameter code. The leading number indicates other parts of the bearing, such as: sub-components, expressed in English.

First of all, taking rolling bearings as an example, they are the front number, rear number, and basic number. 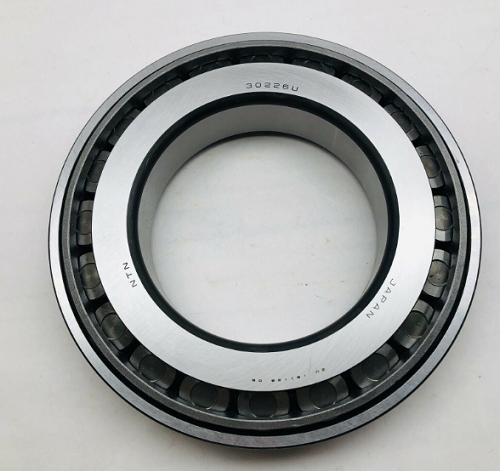