The inspection items during operation include the rolling sound, vibration, temperature, lubrication status of imported bearings, etc. The details are as follows:

2. Imported bearing vibration is very sensitive to bearing damage, such as peeling, indentation, rust, cracks, wear, etc. will be reflected in the bearing vibration measurement, so by using a special bearing vibration measuring device (frequency analyzer, etc.) The magnitude of the vibration is measured, and the specific situation of the abnormality cannot be inferred through the frequency division. The measured value is different due to the use condition of the imported bearing or the installation position of the sensor, so it is necessary to analyze and compare the measured value of each machine in advance to determine the judgment standard.

(3) Grease lubrication Grease is a lubricant composed of base oil, thickener and additives. When choosing, you should choose grease that is very suitable for the use conditions of imported bearings. Due to different trademarks, there will be great differences in performance, so you must pay attention when choosing.

(6) Solid lubrication Under some special conditions of use, add a small amount of solid lubricant to the grease. For example, adding 3 to 5% of No. 1 molybdenum disulfide can reduce wear and improve the resistance to pressure and heat. Special conditions such as high vacuum, corrosion resistance, radiation resistance, and extremely low temperature, adding solid lubricants to engineering plastics or powder metallurgy materials can be made into imported bearing parts with self-lubricating properties, such as solid lubricants with a binder It is bonded on the raceway, cage and rolling elements to form a lubricating film, which has a certain effect on reducing friction and wear.

(7) Lubricant replenishment and replacement a. Grease replenishment interval due to mechanical action, aging and increased pollution, the lubricating base filled in the imported bearing configuration will gradually lose its lubricating performance. Therefore, the lubrication rank needs to be supplemented and updated continuously. Lubricant replenishment interval will be different due to the formation, size and speed of imported bearings, etc. The approximate interval time for replenishing grease is required according to the operating time. 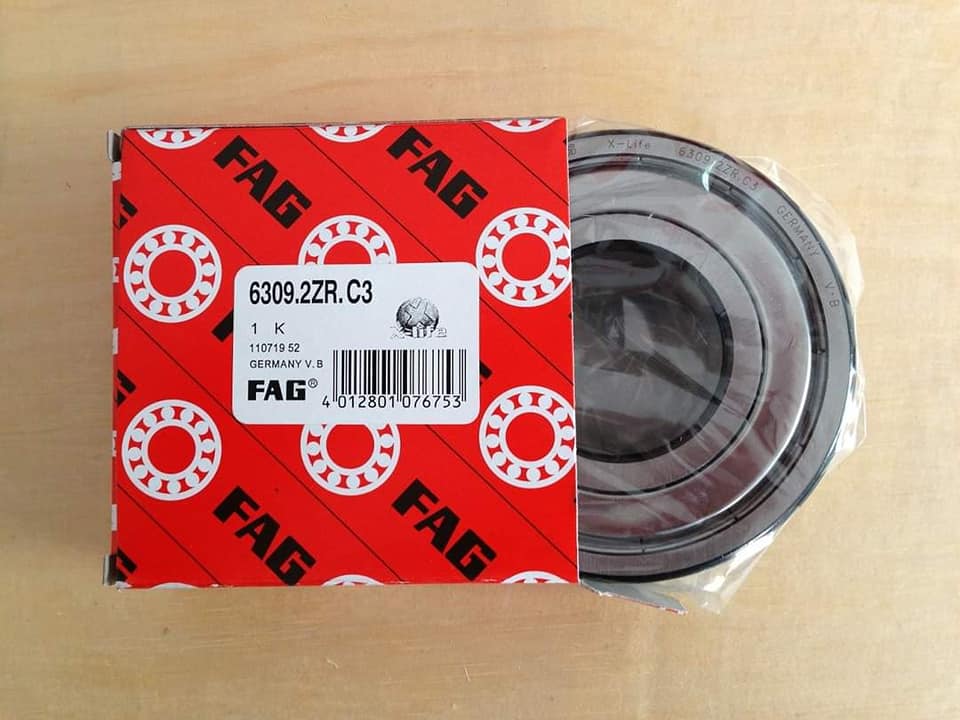 1. Be careful when using and installing

2. Use appropriate and accurate installation tools

Try to use special tools and try to avoid using things like cloth and short fibers.

3. Try to keep the imported bearings and their surrounding environment clean

Even if the smiling dust that is invisible to the naked eye enters the bearing, it will increase the wear, vibration and noise of the bearing.

4. Prevent the corrosion of imported bearings

When picking up imported bearings directly by hand, wash away the sweat from your hands and apply high-quality mineral oil before operating. Pay special attention to rust prevention during the rainy season and summer.

Under certain special operating conditions, imported bearings can obtain a longer life than traditional calculations, especially under light load conditions. These special operating conditions are when the rolling surfaces (tracks and rolling elements) are effectively separated by a lubricating oil film and limit the surface damage that may be caused by contaminants. In fact, under ideal conditions, the so-called permanent imported bearing life is possible.